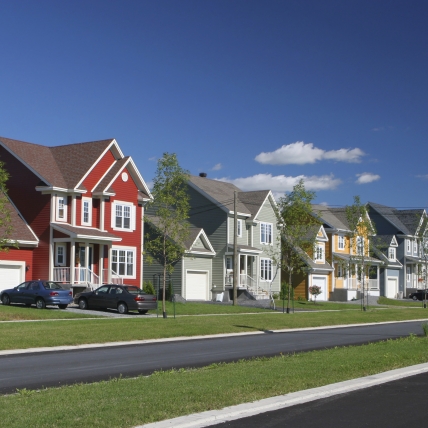 According to the Insurance Information Institute, in 2013 there were 487,500 structure fires (55 every hour) in the U.S., costing $9.5 billion in losses. In 2012, there were 670 burglaries for every 100,000 inhabitants. In addition to the expense, these losses were disruptive, dangerous, emotionally upsetting, and bad for business. Small wonder that many households and businesses invest in automated systems to prevent or reduce losses.

The effectiveness of systems such as central station fire and burglar alarms, sprinkler systems, surveillance cameras, and point-of-sale systems can be dramatic. While automatic fire sprinkler systems do not prevent fires, they do limit the damage. The National Fire Protection Association reported that, over a five-year period, the cost per fire in eating and drinking establishments with sprinkler systems was one-fourth of the cost for those without them. A University of North Carolina at Charlotte study revealed that 83 percent of convicted burglars considered the presence of alarm systems when deciding which homes to target.

Surveillance camera systems, in addition to discouraging potential criminals who are aware of them, create a record of events. Their recordings can be a significant help to security personnel and law enforcement officers investigating theft or property damage incidents. Point of sale systems in stores, because they do not exchange cash, can prevent traditional cash register thefts, though they could be vulnerable to data theft.

Installing these systems can do more than just prevent or reduce losses. They can also make it easier for property owners to get insurance and reduce their premiums. The Insurance Services Office is an organization that calculates the portion of insurance rates necessary to pay for losses. Many of its calculations apply one "loss cost" to an entire group of similar buildings, not recognizing individual differences. However, ISO individually inspects and calculates loss costs for every commercial property that has a sprinkler system. Owners of these properties will pay premiums that reflect the specific characteristics of their buildings, not premiums developed with the average in mind.

The effect of other protective devices on premiums will vary from one insurance company to another, depending on the type of property. Many insurers will not offer burglary and theft coverage to jewelry stores that do not have central station burglar alarms. Other types of businesses may not face that requirement but will still get reduced premiums because of the security protections. Protective devices not typically found in a certain type of building make a building that has them a better than average risk for the insurer. Underwriters will typically reduce the premium, both to reflect the lower risk and to make their prices more competitive.

The cost of installing these systems varies with the system's sophistication. A business with theft target items on premises, such as jewelry, electronics and copper pipe, will need multiple cameras and constant monitoring. Premises that are less attractive to thieves may need a less expensive burglar alarm. Sprinkler systems are normally installed when a building is first constructed; regular maintenance, testing and monitoring add to the cost.

While these devices come with price tags, some of that cost will be offset by reduced insurance premiums and deductibles not paid. There are also intangible benefits, such as avoiding the disruption caused by property damage and police investigations of a crime.

Homeowners and business owners interested in installing an automated loss control system should discuss the insurance implications with an insurance agent. They may find that more insurance companies will want to insure them and compete for their business. Installing these systems can save money and provide peace of mind.

Contact the Insurance Loft today to learn more about protecting your estate. 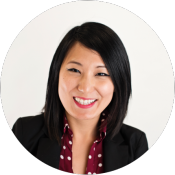