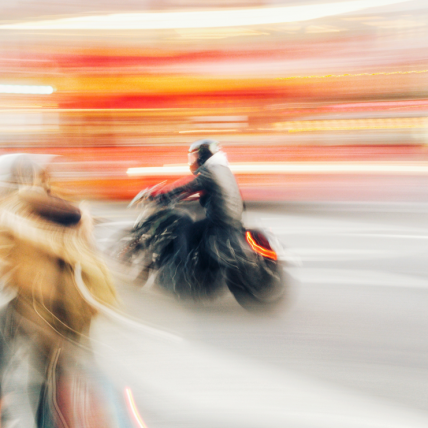 Motorcycle ownership has only grown in numbers over the past several years. The Motorcycle Safety Foundation estimated that about 38 percent of motorcycle riders used their motorcycles as a main mode of transportation. The average annual motorcycle mileage has risen from a little more than 2,400 in 1998 to 3,000 in 2014. The median age of motorcycle owners in 2014 was 45.

Although motorcycles are becoming more popular for recreation and regular day-to-day transportation, less than 50 percent of motorcycle riders have taken a riders education course. Less than 80 percent of motorcyclists reported using a helmet while riding. According to the National Highway Traffic Safety Administration, there were almost 5,000 fatal motorcycle crashes in 2012, which was a significant increase from the prior year.

These statistics show how important it is for motorcyclists to be vigilant, properly trained, physically protected and insured. Since different states have varying motorcycle insurance requirements, owners must discuss the specific details of their state's rules with an agent. Most states require at least liability coverage. This coverage affords financial compensation for property damage or bodily injury to others if the policyholder is at fault. However, the motorcycle itself is not covered. There are also policies with guest injury liability, which covers injuries to a passenger who rides with the motorcycle driver. This type of coverage is not included in a typical liability policy in every state.

There are also several types of optional insurance in most states. These are some examples.
Collision

Collision insurance covers the motorcycle up to its book value prior to damages resulting from the collision. The insurer pays for the damages, and the policyholder is responsible for paying the deductible.
Comprehensive

This type of coverage is extensive and pays for several damages from events such as vandalism, theft or fire. An insurer covers the damages minus the deductible, and the motorcycle is covered up to the book value prior to the event.
Uninsured Motorist

With this form of coverage, the insurer pays for lost wages, medical treatment and some other damages if the policyholder is hit by an uninsured driver. The motorcycle will only be covered if the policy has a provision for property damage under this category.
Underinsured Motorist

This coverage is similar to the uninsured motorist coverage. However, it is used when the other motorist has insurance but not enough to cover the damages. For example, if a vehicle driver who carried only minimal liability insurance hit and badly injured a motorcyclist, this coverage would be used to make up the difference for medical bills and lost wages. If there is a property damage provision, the motorcycle may also be covered.

Motorcyclists should be aware that most collision and comprehensive policies only cover parts that meet factory standards. Aftermarket parts and accessories are not covered. The good news is that many insurers offer a discount to drivers who complete a training course from the Motorcycle Safety Foundation or a similar approved organization. When pairing this with a good driving record, there are several opportunities for good discounts to reduce insurance premiums. The type, age, style and number of miles driven per year also affect insurance rates. To learn more about saving on motorcycle insurance, discuss concerns with an agent. 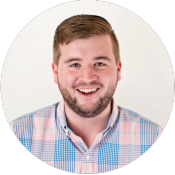 May 21, 2017
by Robert Weberg
Insurance Advisor