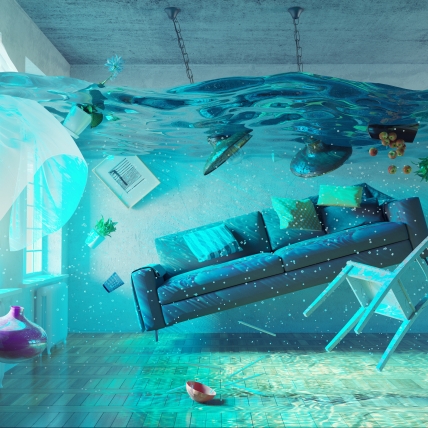 This study showed that the leading cause of residential water loss was plumbing supply system failures. These failures averaged nearly $5,100 per incident in expenses after homeowners paid their deductibles. For the claims in the study, 65 percent were due to material failures. When frozen pipes were to blame instead, the failures were about two times more severe in damages than material failure incidents.

A home's geographic location determines its risk for frozen pipes. For example, a home in Southern California is unlikely to have this problem. However, a home in the upper Midwest is more likely to experience a frozen pipe during the winter months. Homes with pipes that are located in exterior walls or in basements have greater risks of frozen pipes. Exterior hose bib supply lines are the most vulnerable part of a system for freezing.

Homeowners reported average costs of $4,400 per incident after paying their deductibles. Failures were more common in homes that were under 40 years of age. Almost 70 percent of sewer-related drain claims came from homes with basements. When the basement was finished, the damage was 65 percent worse than it was in homes with basements that were not finished.

Toilet Failure
This ranks number two on the list of top causes of residential water loss. Clogged drains and faulty fill valves are usually to blame. Almost 80 percent of claims in this category were due to faulty supply lines, assemblies for fill valves, backed-up toilets and flanges. Incidents averaged about $6,000 per claim. New homes were more susceptible to severe damages from sudden failure, which resulted in significant water loss. About 15 percent of toilet failures happened in vacant homes.

Washing Machine Failure
This type of failure is usually caused by supply hose failure, drain line failure or overflow. The study showed that the average cost per incident was about $5,300. Hose failure was to blame in about 50 percent of claims. Of those claims, nearly 80 percent involved machines that were under 11 years of age. More than 5 percent of failures took place in unoccupied homes, and the failures in those vacant homes led to damages that cost more than two times as much as the failures that happened in occupied homes.

According to the study, damages in many categories were more costly in the southern regions than they were in northern regions of the United States. It is important for homeowners everywhere to know their risks and minimize them. To learn more about common types of claims and how to avoid them, discuss concerns with an agent. 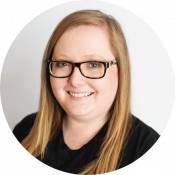