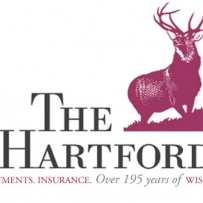 We understand that a premium audit can be challenging for business owners, that's why The Hartford is focused on providing your customers with the information, tools and support they need to easily and successfully complete this process. Get the details.

For most retirees these days, maximizing the amount of income they can safely take out of their portfolio is the most important financial objective. It's the one thing that makes everything else possible. Being able to enjoy time with grandchildren, take time out to enjoy golf or travel, secure your nest egg against the need for long term care - it all hinges on your ability to convert your retirement nest egg to an income that will last you and your spouse a lifetime. 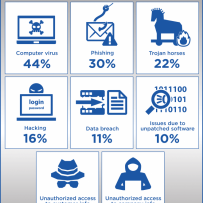 Survey: 79 percent of small business owners do not have a cyber attack response plan, even though 63 percent admit they have been victims of at least one type of cyber attack.

A new survey by Nationwide reveals that almost eight in ten small business owners (79 percent) do not have a cyber attack response plan, even though a majority of them (63 percent) have been victims of at least one type of cyber attack.

The survey was commissioned by Nationwide — the No. 1 total small business insurer — and conducted online by Harris Poll between June 8 and June 19, 2015. It focused on 500 U.S. small business owners with fewer than 300 employees, and who have at least a moderate role in employee benefit selection.

“The holiday shopping season kicks into high gear this month, with Thanksgiving, Black Friday and Small Business Saturday,” said Mark Berven, president and chief operating officer of Nationwide Property & Casualty. “But unfortunately, this is also the time of year when many cybercriminals target shoppers and businesses. Our goal is to help companies and their insurance [advisors] protect customers year round.”

The Difference between Reconstruction Cost and Market/Appraised Value

In most cases, a home is the largest single asset a person owns. Protecting that asset with insurance is essential. Understanding the protections built into your insurance policy is paramount. A common assumption among homeowners is that a home only needs to be insured up to the amount of the mortgage, market value, or appraised value.

Environmental Insurance And How It May Impact Your Business 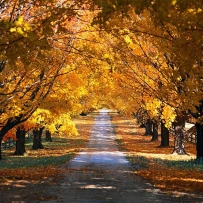 Environmental insurance has been around since the late 1970s and has evolved. Today, coverage is available from many insurance companies. However, choosing a policy may be daunting. Unlike with other types of commercial insurance, there are no standard environmental insurance policy forms. Consequently, there are more than 100 different products on the market today. None of them are exactly alike. The coverages provided by two policy forms may be very different.

Insurance Premiums and How They Work 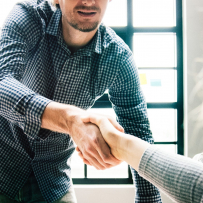 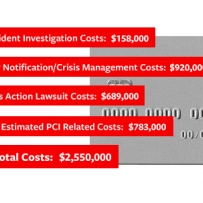 You deal with a lot of issues as head of a $30 million local retail chain.  This time the credit card company called to inform you that they had identified 50,000 credit cards used legitimately at your business were later compromised.  That’s 50,000 of your customers.

Hackers were suspected to have penetrated the point of sale system. The Payment Card Industry Agreement required you to hire a certified forensic investigator to examine the systems and related infrastructure. And costs piled up as you notified the 50,000 customers and paid for credit monitoring on their accounts. Beyond that, the news hurt your business and your reputation. Customers were angry, and some got together and filed a class-action lawsuit. Legal fees just continued to mount.

The Differencce Between Professional & General Liability 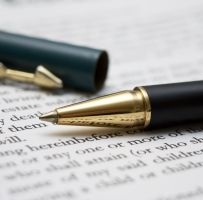 Professional and General Liability forms of insurance have become an increasingly important component in almost every business transaction. Managerial decisions to award contracts are often contingent upon the presence of professional liability insurance from a highly rated and financially stable insurance carrier. Many small business owners are not concerned or do not clearly know the difference between general liability and professional liability. 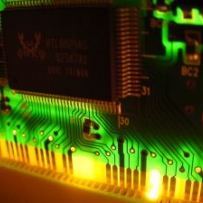 The Insurance Loft & The Hartford's Technology & Life Science Practice is a premier insurance solution provider for the Life Science & Medical Technology, Telecommunications and Integrated Services, Electronics, Software & Information Technology, and Renewable Energy industries. We understand the unique needs of today's technology companies and offer holistic, forward-thinking coverage that affords you comprehensive protection, no matter the size of your business. We would like to provide you with this Co-branded informational video to explain the coverage dynamics between just standard general liability and professional liability.

Data Breach–More Common Than You Think 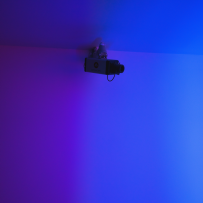 Did you know that many data breach cases are not even realized for months and in some circumstances years? Those who rely on you to protect their business interests also trust you to protect their personal information. When sensitive data is exposed, your reputation is on the line as a company. Offered as an optional coverage either as part of the Business Owner's Policy, the General Liability policy, our Data Privacy -- Network Security Liability Insurance, or as a separate Cyber Choice 2.09, our data breach coverage provides you with access to professionals who can help you comply with regulatory requirements, provide guidance on how to help prevent a data breach and handle a breach crisis if one occurs.