How Spending Habits Change in the Years Following Retirement 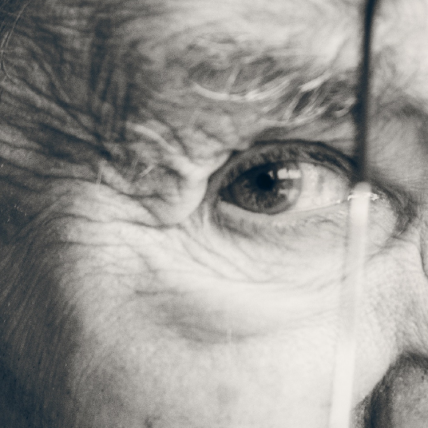 New research from the Employee Benefits Research Institute showed that the average American household spent less after retiring. However, this was not true with all households, and not all households changed spending habits in the same ways. Although the average spending amount fell during the first two years of retirement, about 50 percent of retired people spent more than they did before they retired. As the years of retirement increased, that percentage declined considerably. By the sixth year following retirement, less than 35 percent of people spent more than they did prior to retiring.

Researchers also discovered that retired people who spent more during their first two years of retirement were not all in the higher income brackets. The amount of people who spent more were mostly evenly distributed throughout all income brackets. The research conducted by EBRI examined the spending patterns of people in the years following retirement only up to the six-year point.

Experts used data collected from the Health and Retirement Study. The HRS is a national survey that represents U.S. household samples with people who are older than age 50. It is the nation's most comprehensive survey of aging adults and covers everything from income and assets to prior workforce status and health. In addition to HRS data, the researchers collected information from the Consumption and Activities Mail Survey. In 2001, this survey was started to supplement HRS and continually provide information about spending patterns in various households.

EBRI also found that nearly 30 percent of households spent more than 120 percent of what they spent before retirement during the first two years after retiring. As retirees approached the sixth year following retirement, that percentage only dropped to slightly less than 25 percent. According to their findings, EBRI said that the median household had to pay a mortgage before retirement but did not have to do so after retiring. This indicated that paying off a home may have been a contributing factor to deciding when to retire for most people. To learn more about this survey, EBRI or preparing for retirement, discuss concerns with an advisor.. 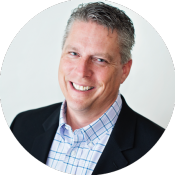