Why Women are and Should be Concerned about Adequate Retirement Savings 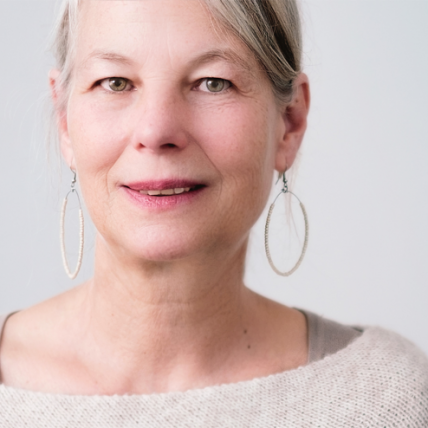 Researchers said that the anxiety noted among women was understandable considering the many challenges they must overcome to meet their financial security and retirement savings goals. Taking time out of the workforce to raise children and receiving a lower average income than men are two of the biggest contributing factors to the reality behind their concerns.

In addition to reducing the amount of money they are able to put away, these factors also reduce the amount of Social Security benefits they receive in the future. To complicate matters, women have longer average lifespans. This means that they are also more likely than men to outlive their retirement savings. If they want to overcome these hurdles, women must turn their concerns into actionable plans. Although the retirement planning community can help contribute in this area, experts must have a solid overall understanding of the preferences, priorities and values of women.

This study also showed what women wanted when they considered a financial adviser. In comparison with men, women put a much higher importance on how well a financial expert could explain concepts without sounding condescending. While almost 60 percent of women reported feeling that this was very important, only 35 percent of men felt the same way. Women also said that it was very important for an adviser to be a good listener, communicate regularly with them and use convenient technologies. The female participants also placed a great deal of importance on their financial advisers speaking directly to them instead of only speaking to their spouses on their behalf.

More than 35 percent of women reported difficulty in cutting back on unnecessary expenses as being a big savings obstacle, and lacking the discipline to save was not as big of an issue for women as it was for men. In the end, researchers found that almost 80 percent of women were making contributions to a retirement savings plan.

To learn more about saving tips and the best options for individual needs, discuss concerns with an agent.
The Insurance Loft is the resource you can turn to for personal, commercial and life insurance needs in 33 states across America. We’re the trusted resource for personal insurance, commercial lines, life insurance and surety bond coverage.