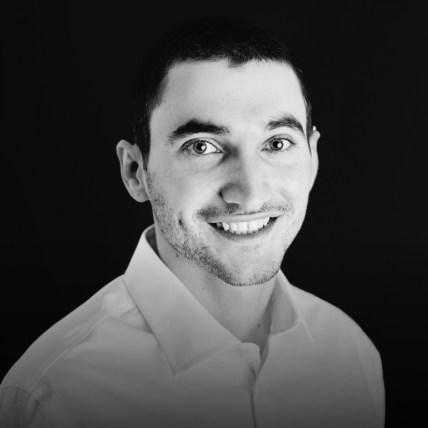 Family and friends are the most important things in Tom Heckaman’s life, and they’re the key to his motivation and success. And recently he had to make the decision whether to leave one to be closer to the other. A native Ohioan, down to his endless devotion to the Cleveland Browns, Tom has recently made his new home in Denver, Colorado.

The decision to leave his family, particularly his mother’s killer lasagna, his grandmother's chocolate brownies, shooting sport clays with his dad when he's in town, and his brother, wasn’t one he made lightly. Especially considering how much he looks up to his older brother. He and Tom have always been close. Growing up they were best friends. Always playing in the neighborhood, inventing their own games, and getting into trouble. As Tom grew, he tried to emulate his brother’s best qualities by being around for his friends whenever they need and trying to make the right choices.

Now that he’s moved away from his family, he has new motivators, mainly his closet group of friends. They have been friends since school and have maintained their Sunday tradition, monopoly or risk all day on the Xbox. They also attend several concerts a month together, preferably at Red Rocks Amphitheatre.

Music is a major motivator in Tom’s life. From the moment he wakes up until right before he goes to bed at night, Tom is listening to something. Currently, he’s been listening to Griz and Big Wild, but his tastes range from Nirvana to The Weeknd. Music keeps him in the right headspace here at The Insurance Loft. It keeps him focused on his tasks, and helps him provide the best service to those he’s helping. When his music is playing, Tom finds it easier to help educate his clients in proper coverage. 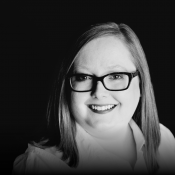