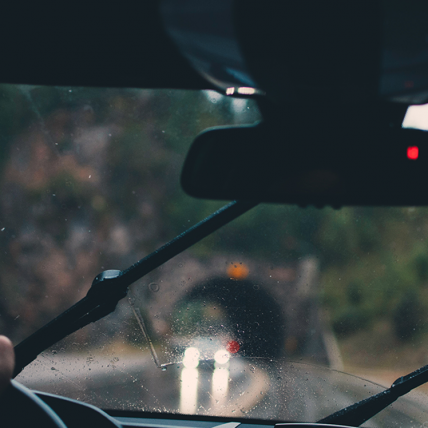 These Windshield Changes Are On The Horizon

No Sun Shades Or Headlights

Although they are still in development for the future, scientists are already working on windshields with night vision. This would eliminate the need for headlights and would allow drivers to see in the dark. However, all vehicles on the road would likely need to use them to ensure the safety of other drivers.

Some windshields already have sensors that turn on wiper blades if rain hits the outer surface. The layer between the outer and inner panes of windshield glass leaves an open range of creative innovation opportunities. Photochromic dyes may also be in store for windshields in the near future. These are the same dyes used to tint glasses darker automatically in sunlight. If windshields had this and a protective UV-blocking layer, they could benefit drivers immensely.

If night vision will be a part of future windshields, one of the first changes to happen will be adaptation of solar panels on vehicles. These will power batteries. If vehicles also had a thin layer of photovoltaic cells across their bodies, they could share information and communicate. Devices placed inside of windshields could communicate with one another. For example, they could send information about road conditions or accidents.

Imagine seeing an image or data displayed on the windshield. Backup cameras often have displays in rearview mirrors, and this idea is similar. These heads-up displays are already in development and will show important information beyond the temperature and the driver's speed. They can sync with other safety features on the car to alert drivers of upcoming obstacles in the road, nearby pedestrians and much more. Also, they can track a driver's eye movements. If the driver falls asleep, the vehicle may use additional safety features to automatically pull over or alert the tired driver.

Some SUVs already have monitors for rear-seat entertainment. Glass innovations could take an extra step to become interactive windshield panels with access to apps and other features. Although touch activation may exist, voice activation is likely to take the lead for this innovation.

To make the most of interactive technology, windshields will have to use sensors and cameras. Many cars already have basic sensors for alerting drivers of vehicles in a blind spot or letting them know when they make an unintentional lane departure. Sensors and cameras mounted to the windshield may come with a multitude of benefits someday. However, the only downside is the possible repair costs. Any repairs would require an expert technician with reliable recalibration skills and knowledge of the specific vehicle. It will take time to garner full support for making these features standard.

In 2008, an Italian designer invented a water-repelling windshield that resists dust and cleans itself. With the new system, drivers do not need blades to wipe away the rain or clean the windshield. The system is aerodynamic and involves the use of special coatings. However, they will fade over time. McLaren is testing another system with high-frequency sound waves. These waves ward off water and debris.

With a competitive market and continual advances in auto technology, some of these features may start appearing within the next decade. Some may take longer to be completed or gain support. However, these concepts are no longer hypothetical. It has now become a matter of when they will happen and not if they will happen. For drivers who like to save on auto insurance, some of these features might provide additional safety and premium discounts in the future. To learn more about this topic, discuss concerns with an agent. 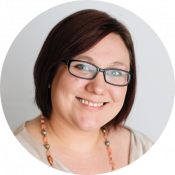