What is Data Breach Insurance? 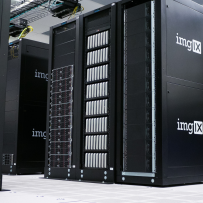 When a data breach occurs, quick action is important to help restore the public’s confidence if your a business victimized by a cyber attack.

Dog Owners Are Liable When Their Pets Bite 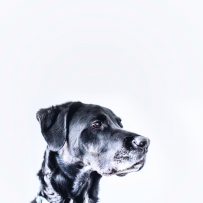 There were over 77 million domestic dogs residing in homes across the United States between 2015 and 2016. This was a finding in a survey conducted by the American Pet Products Association. According to the Centers for Disease Control, there are over 4.5 million dog bites reported each year. Of that amount, almost 900,000 require medical care, and about 50 percent of those cases involve children. While some insurers will cover most dogs, some will not insure a long list of specific breeds. Dobermans and pit bulls are on many of the exclusion lists. Some insurers do not discriminate by breed and instead determine a dog's status by individual evaluation.

Most people know the importance of insurance protection. You don't want to be without it when problems strike. What many don't realize, however, is that protecting themselves with insurance isn't a once and done event. You don't wear the same pants you did when you were five years old because, besides no longer being in style, they simply don't fit. A homeowner's policy purchased when your house was furnished with bean bag chairs and bar stools is no longer going to "fit" once you're lounging on Italian leather sofas while watching television on your wall mounted plasma screen. Life is constantly changing, and your insurance policies should reflect that. 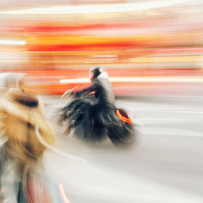 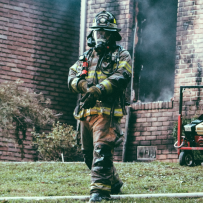 Home insurance provides some peace of mind and financial security for families. However, fire prevention should still be a priority. Fire-resistant features can provide discounts on home insurance and may help offset the costs of purchasing and installing them. 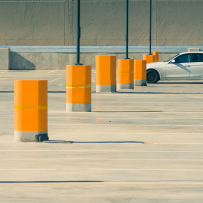 For many Americans, a vehicle is like a second home. When it is involved in an accident or breaks down, the next step towards getting it back on the road is to call a towing company. Although the majority of towing companies are reputable and honest, some may try to scam consumers. From inflated rates to fictitious fees, there are several ways that dishonest companies take advantage of unassuming consumers. 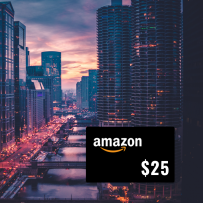 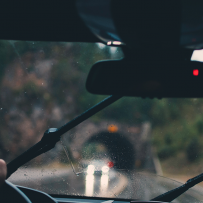